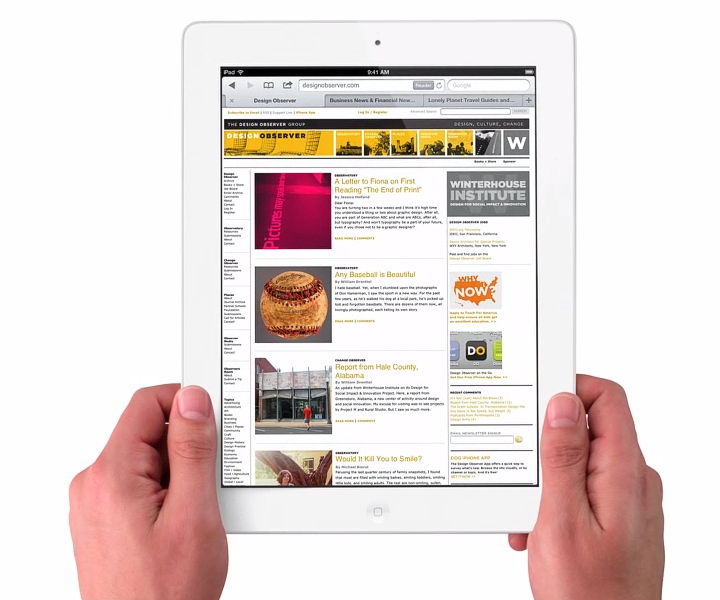 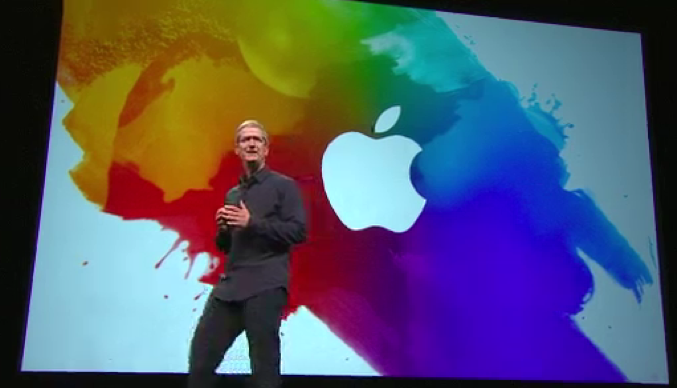 While it is Holi festival in India Tim Cook standing infront of apple logo with colorful splash behind.

Last year, like everyone has predicted about iPhone 5 launch and name but Apple named that iPhone 4s. This time also while everyone has named this device as iPad 3, but Apple rudely named it as The new iPad. This was disappointment for many because there is no proper name given to new iPad. This could have been iPad 3 or iPad – HD or iPad Retina.

Apple TV cost is same as 99 USD but has 1080p resolution and faster processor now. Considering not many services bundled on this specific to India. This is not easily available in India.

The new iPad or 3rd generation iPad will be available in India from 27-April-2012.