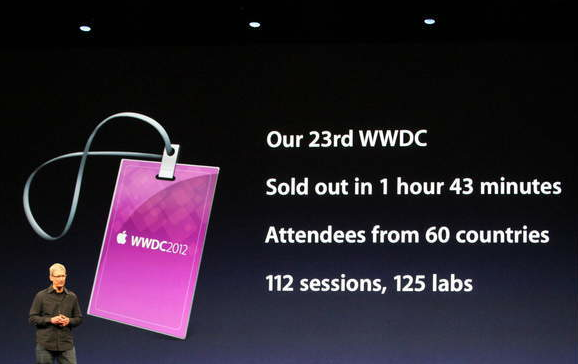 Like every Tech Giant in USA organizes the yearly conference, Apple also organizes WWDC which stands for World Wide Developers Conference. This year conference started at San Francisco on 11-June-2012, 10:00am.

Here are key points from the keynote 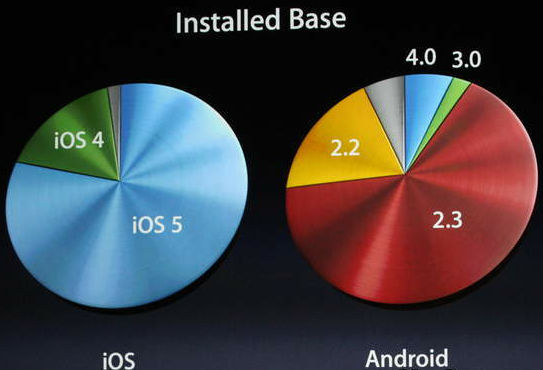 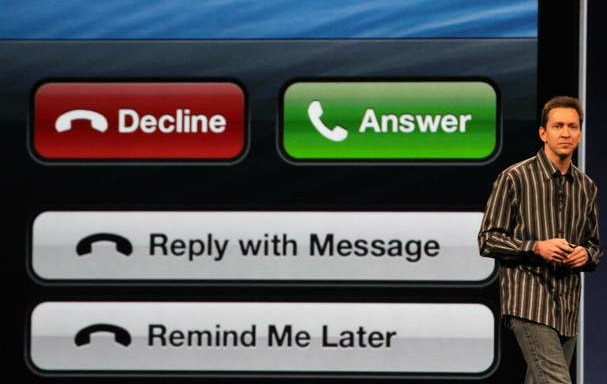 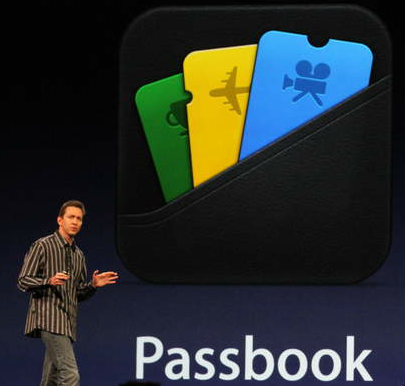