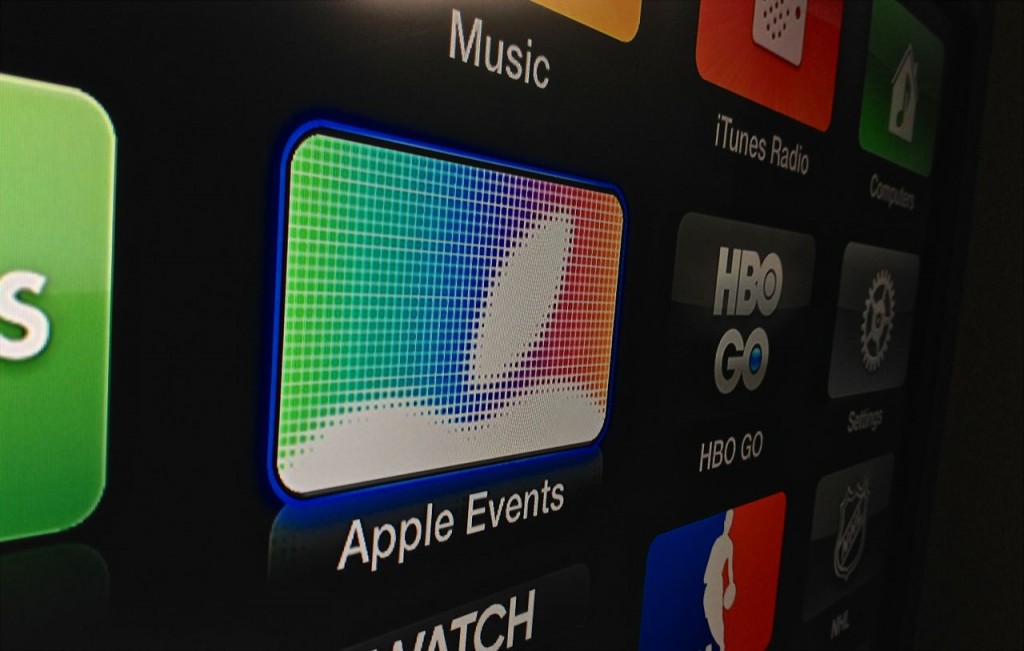 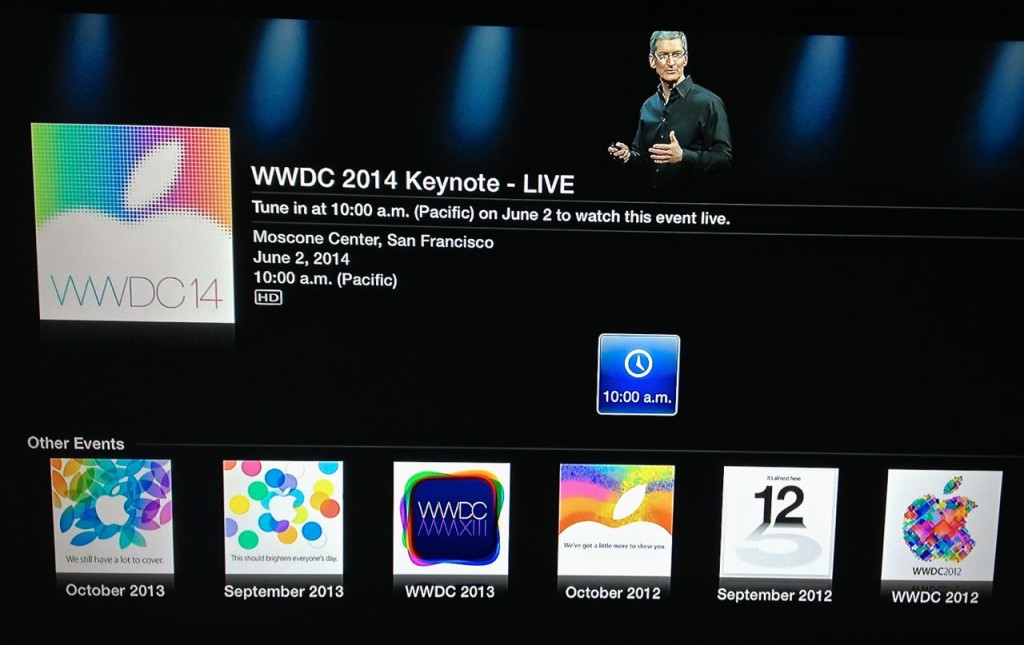 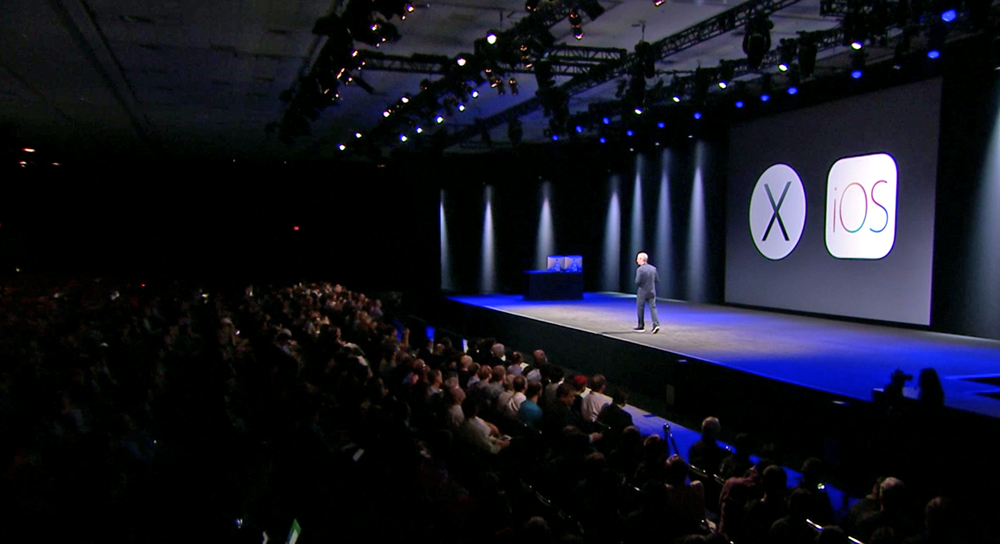 Tim Cook opened the keynote in front of 5000 developers and 1000 Apple employees at Mascone Center in San Francisco. 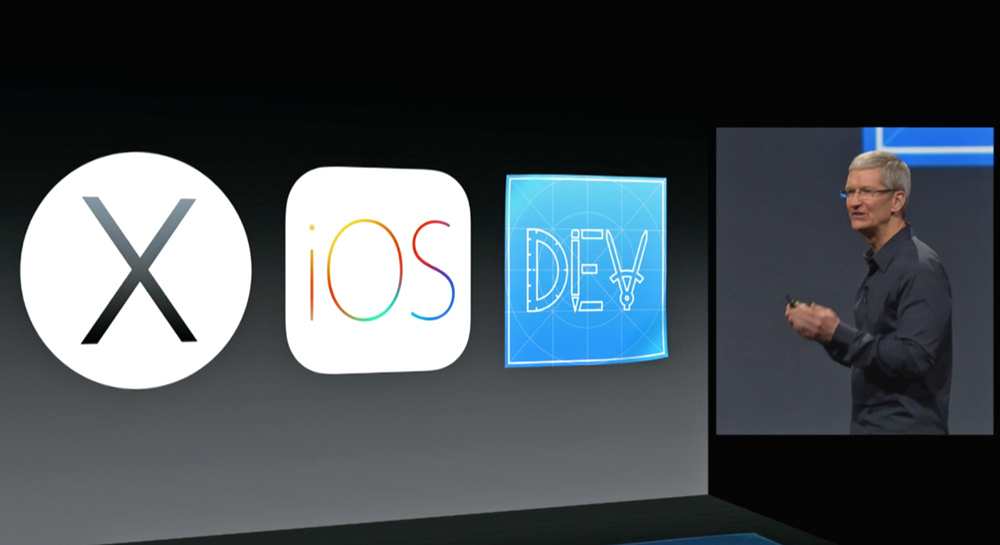 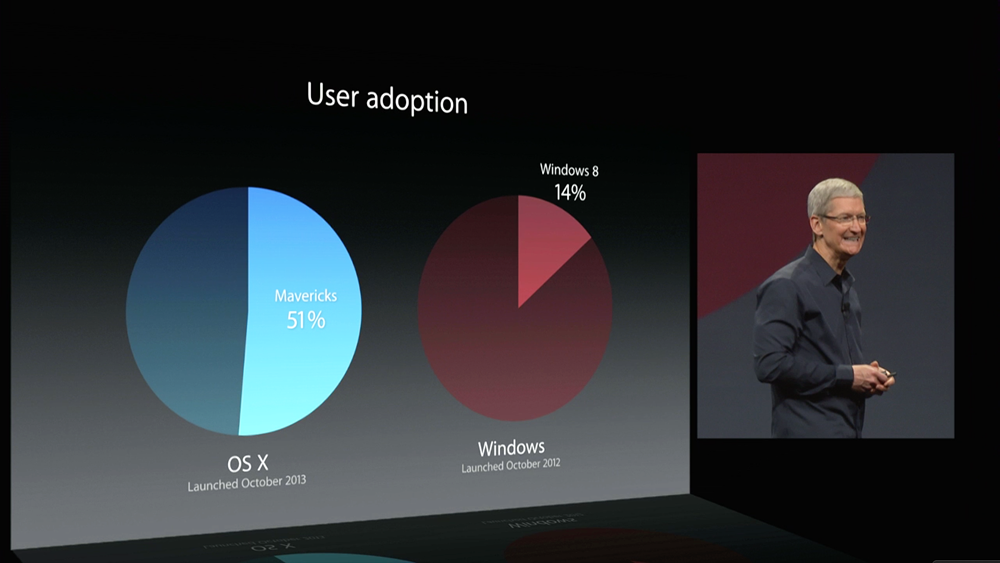 iOS7 Market penetration is much higher than Google Android devices. While Latest iOS 7 is installed on 89% devices, KitKat is only installed on 9% devices. Yosemite Available in Fall around the globe 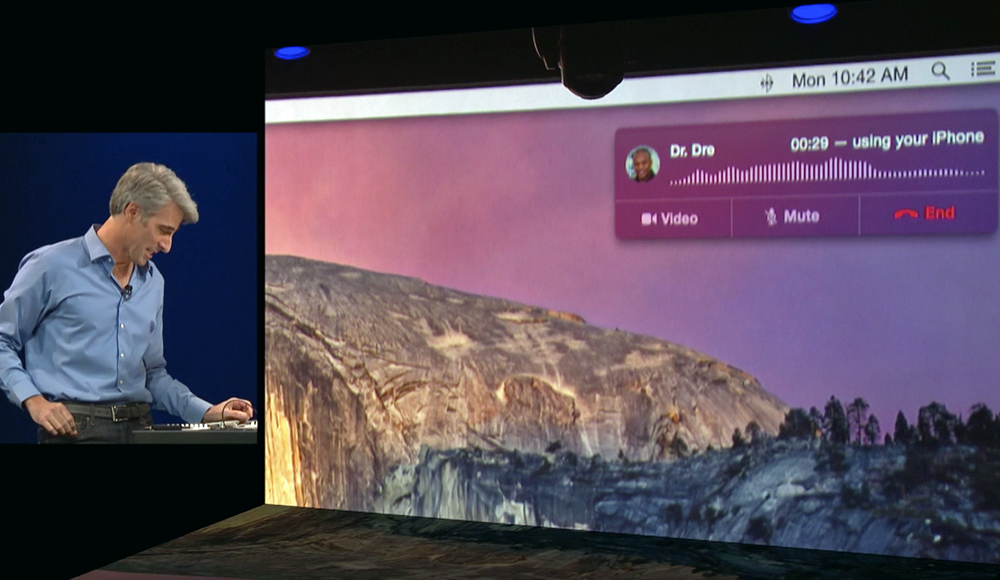 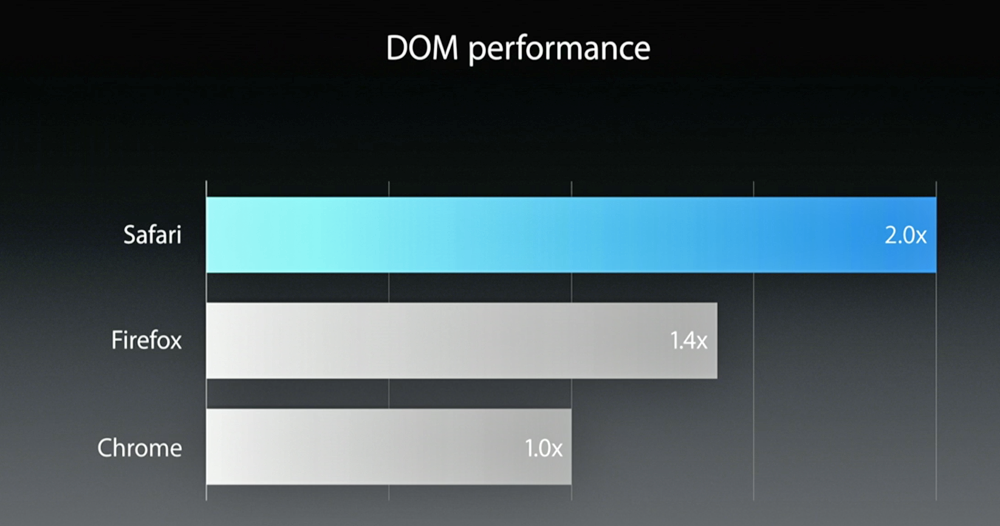 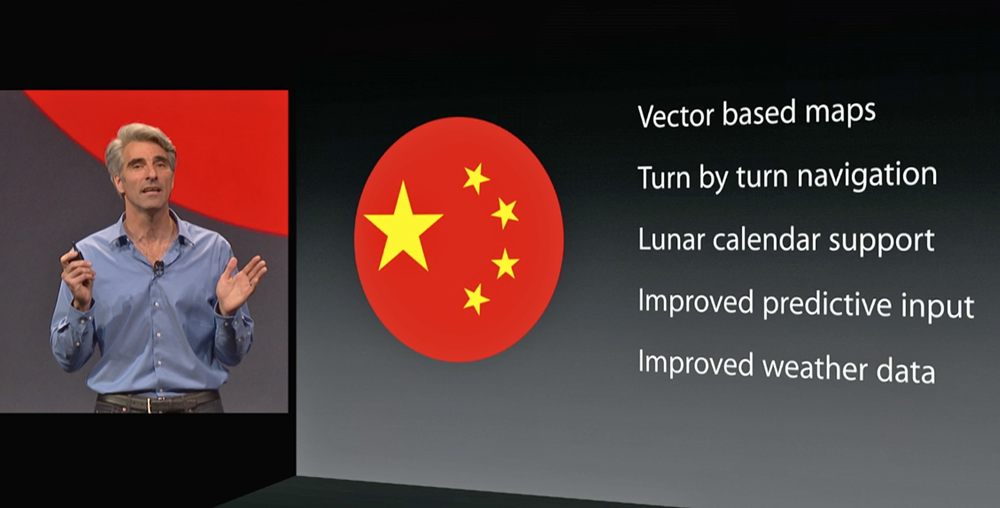 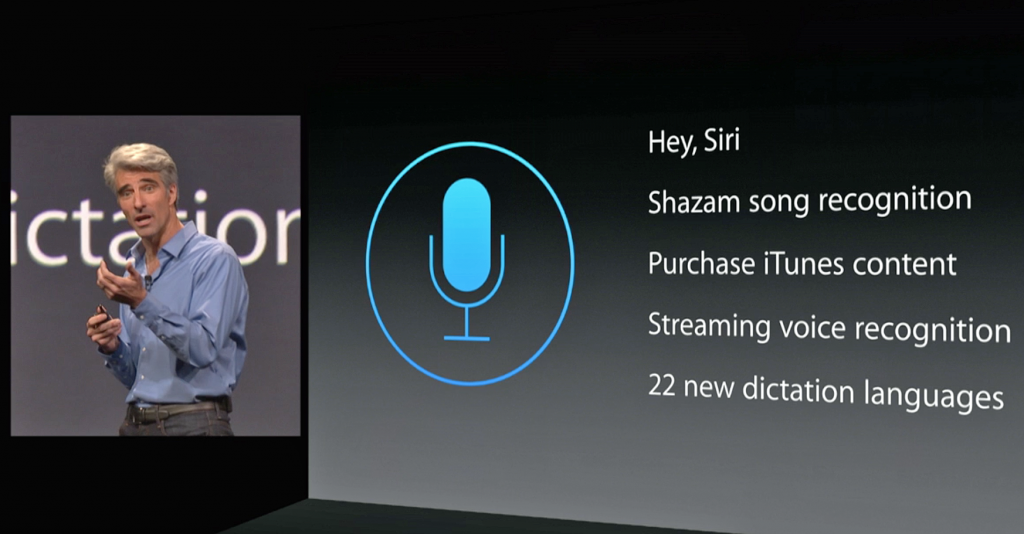 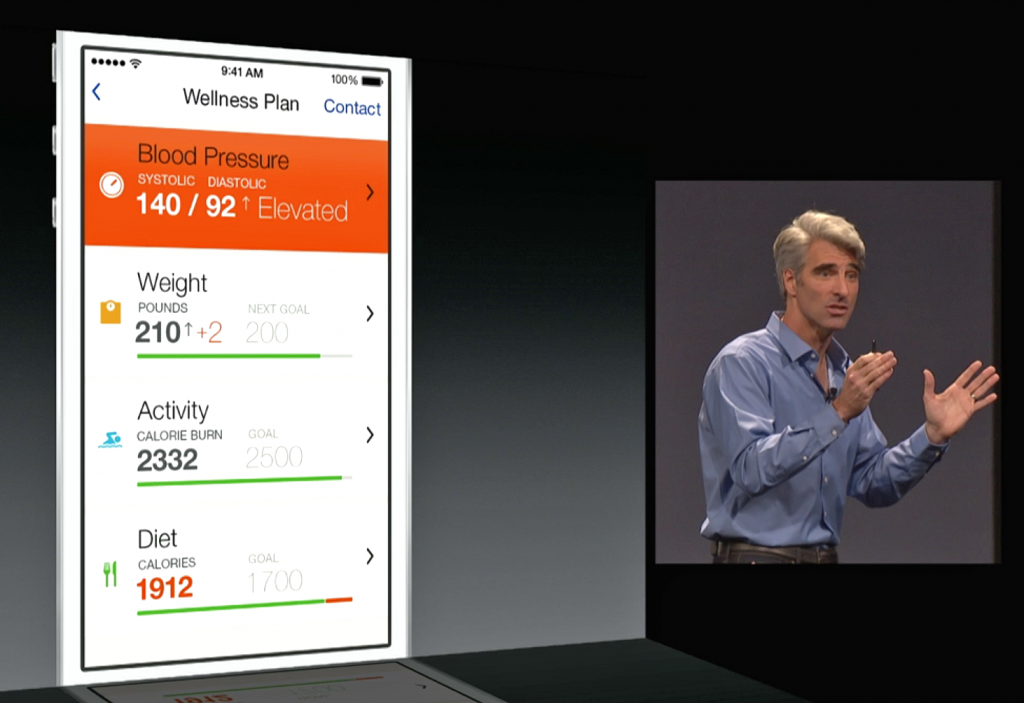 What is not announced at WWDC 14 and disappointed many people: