During this event Apple was much careful and didn’t extend with possibilities. 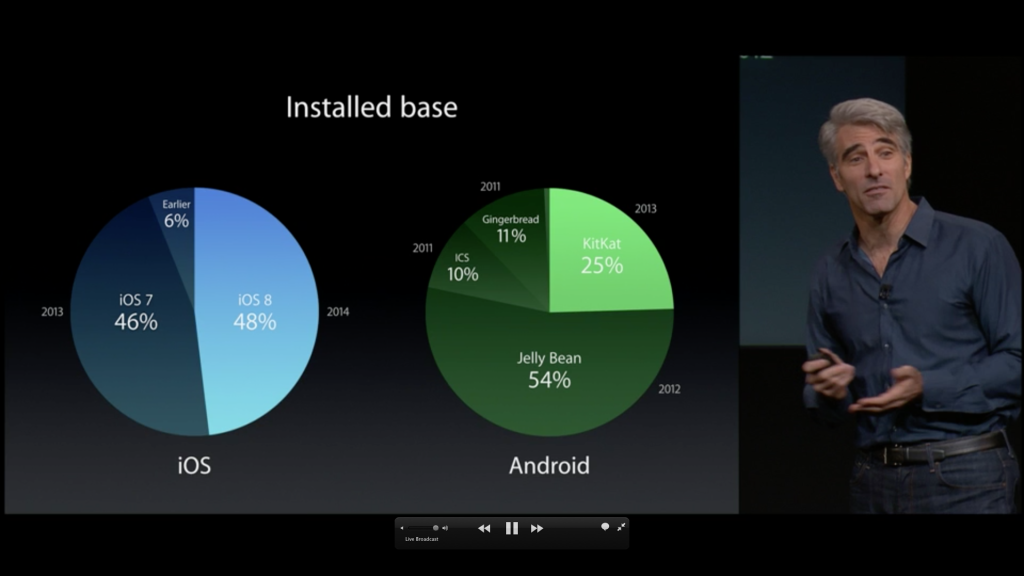 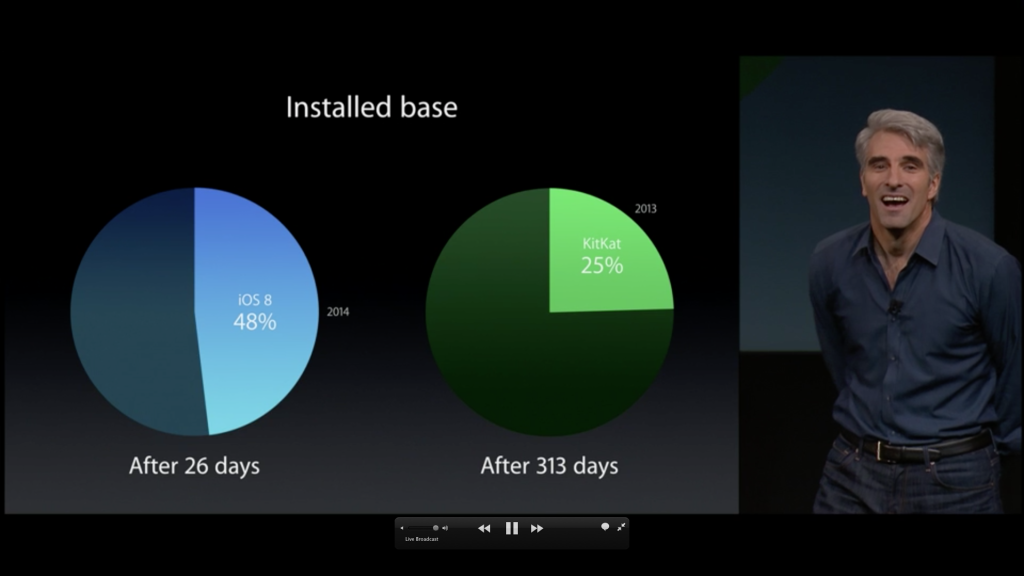 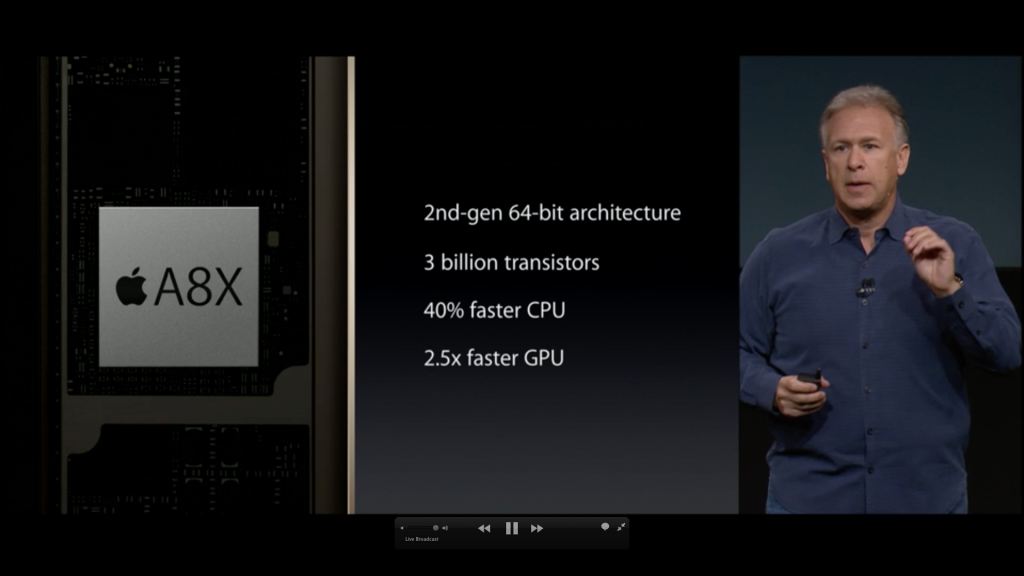 New iPad Air 2 is even slimmer than its predecessor and easier to hold in hand for long. 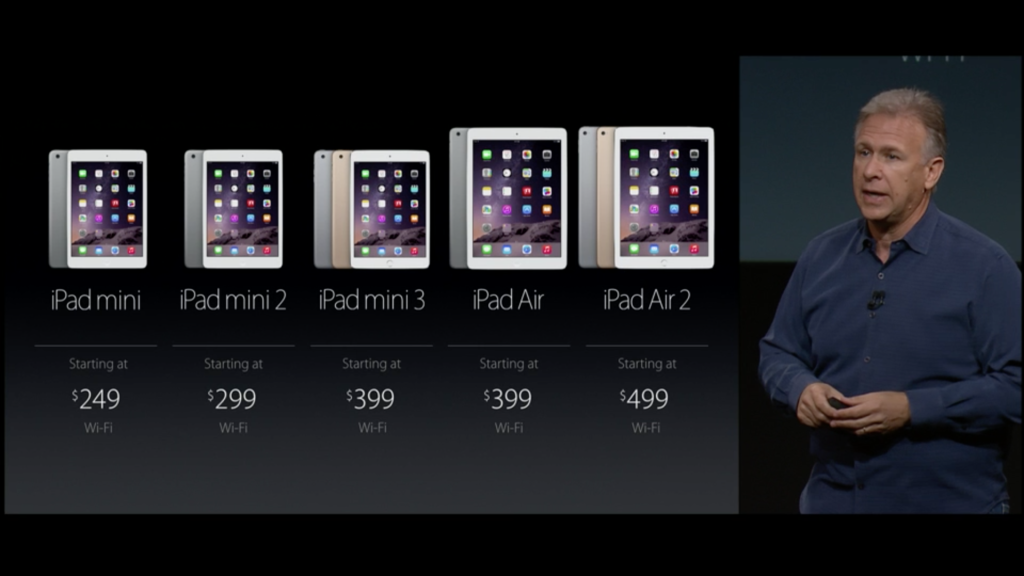 These new iPads will be available for sale soon from Apple store.

With so much of variety from Apple. One Apple product can cannibalise others sales, but wont let consumer go to competitor. They were careful because of this and didn’t talk much about iPad mini specs of features. 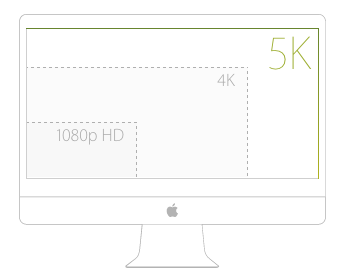 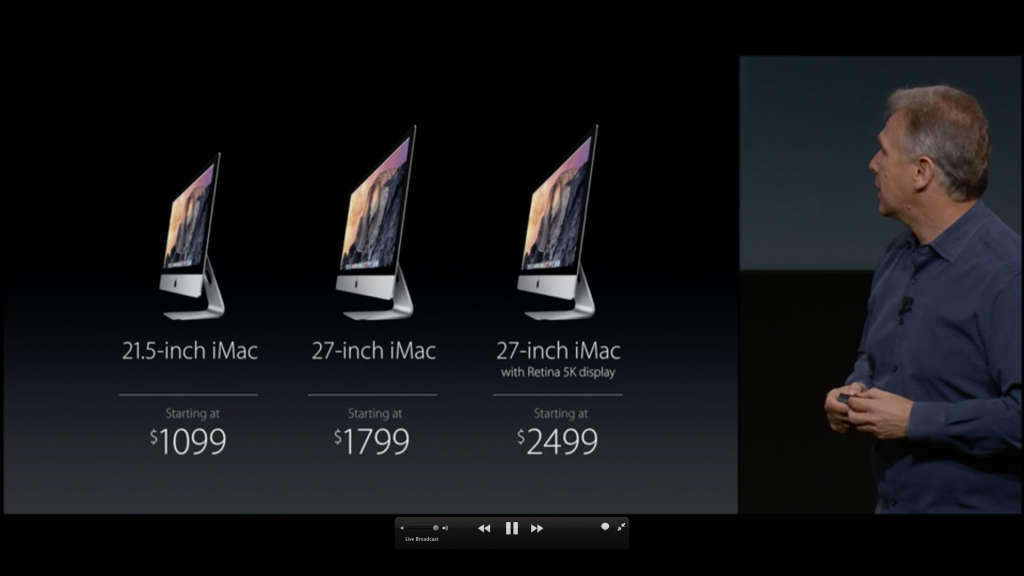 With these kind of specs and pricing as $2499, it is doubtful if anybody will go for regular 27 inch iMac. 5K display and processing power puts leap ahead in power to user.

Now with $499 you get 1.4GHz dual-core Intel Core i5 processor with 4GB of memory

Confusion part is for the people who have purchased Mac Pro for 4K editing do not have any 4K display solution from Apple. It was expected that Apple will also announce something around 4K in thunderbolt displays. As nothing is so far announced about 4K thunderbolt displays, Mac Pro machine owners have to rely on other 4K monitor vendors.

There isn’t much about Apple TV where update is awaited from last 3 years. It seems Apple is working on really big in that area like they worked with Apple watch for so long.

Tough it was announced that OS X Yosemite is available for update, Indian app store didn’t allow that. 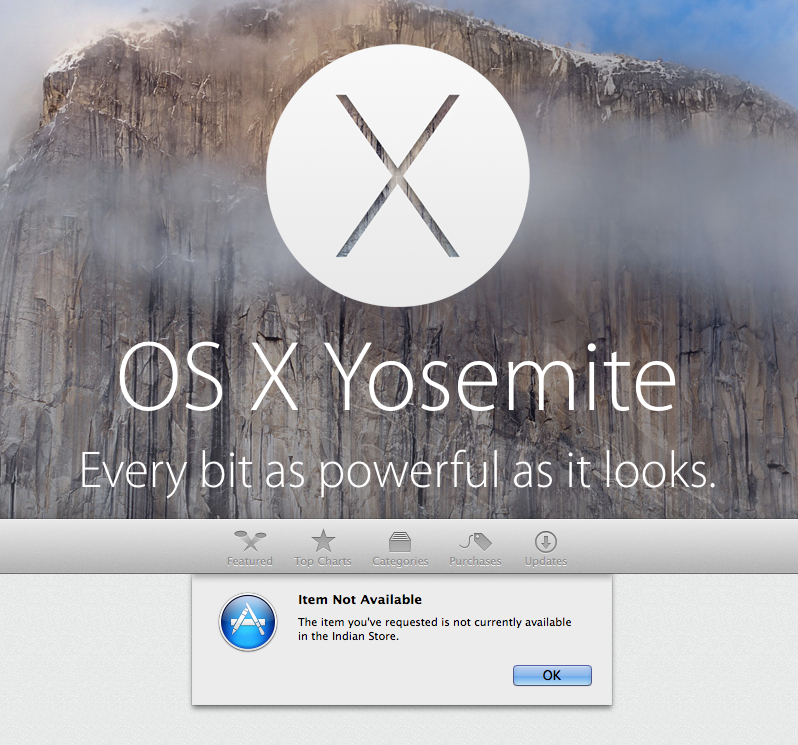