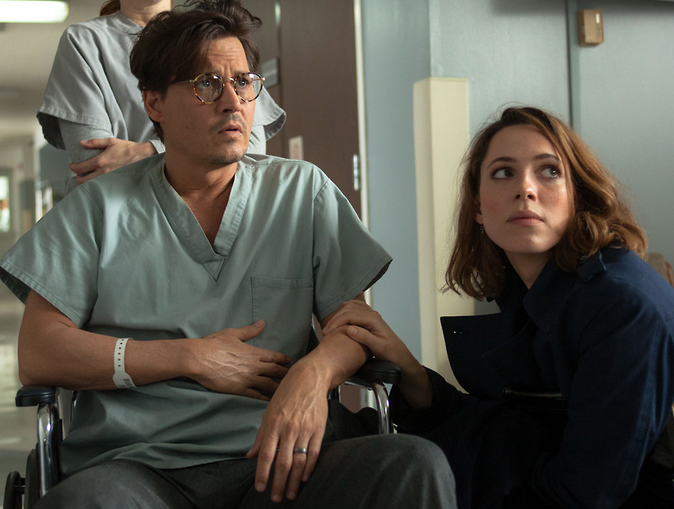 This is the movie for the people who believe immortality doesn’t require your body but consciousness. How can a computer carry your thoughts, experiences & emotions and continue to exists after you and take decisions like you for many years. That is called transcendence, when your soul crosses the limitations of time and space.

Will Caster (Johnny Depp) AI research scientist builds a super computer machine known as PINN, (Physically Independent Neural Network).  Evelyn (Rebecca Hall)  his wife is colleague in this research and know a lot about this project. Once this research group has tried to transfer the brain learnings to computer for a monkey.

RIFT – Revolutionary Independence from Technology group believes in evolution without technology. This group is against the PINN  project and many AI research scientists. One of the member from RIFT tries to kill the Will Caster to save the humanity. Will is saved from the bullet but his blood is contaminated with some poison and he will die in 4 to 6 weeks. During this phase Evelyn his wife decides to continue the research work and upload Will’s brain map to PINN with the help of another colleague Max Waters (Paul Bettany).

Will finds his existence inside the super computer after the death, but for the entire movie the confusion remains if it is PINN taking over the world with the skin & body of Will Caster or it is Will Caster surviving on neural network of PINN.

Evolution of AI is worth watching in this movie. Once the consciousness finds its way in super computer, how it will try to influence the physical world virtually and try to enforce the presence in physical world. Movie starts with computer research but enters the bio-technology, nano-tech, physics and chemistry everywhere.

There are great emotional scenes where Evelyn does everything to keep her virtual husband alive in PINN or by uplinking him to Satellite or by building big Data Centre in remote city for nano-tech research. Co-ordination between powerful virtual husband and wife in physical world is also interesting part to see.

There are many scientific fiction movies on this topic but Singularity is not discussed at this detailed level with step by step incidences after the self awareness of computers.

This movie will be liked by people who are serious believers of science and also watch movies to gain tech knowledge and possibilities. There are no comedy scenes or foreign locations. It is emotional drama with science, special effects and thriller scenes.