This time Apple unexpectedly announced list of Announcements in 23-October-2012 event. iPad Mini has been rumored since long and came out to be very much true as per the predictions. 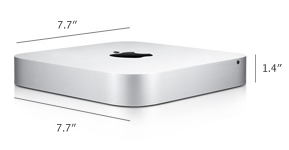 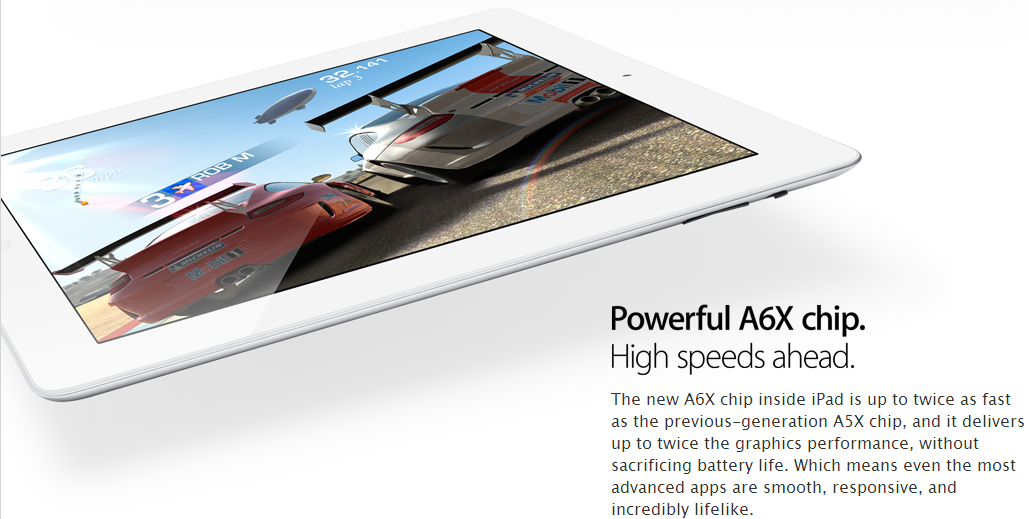 Apple has never done this before: