Vijay Mukhi, Indian IT entrepreneur known as Guru or the Internet and Cyber security expert is no more with us. It is sad that he left us too early. He was hardly 61 and left his physical form for heavenly abode on 9th Jan, 2018. He passed away on Tuesday night because of cardiac arrest. 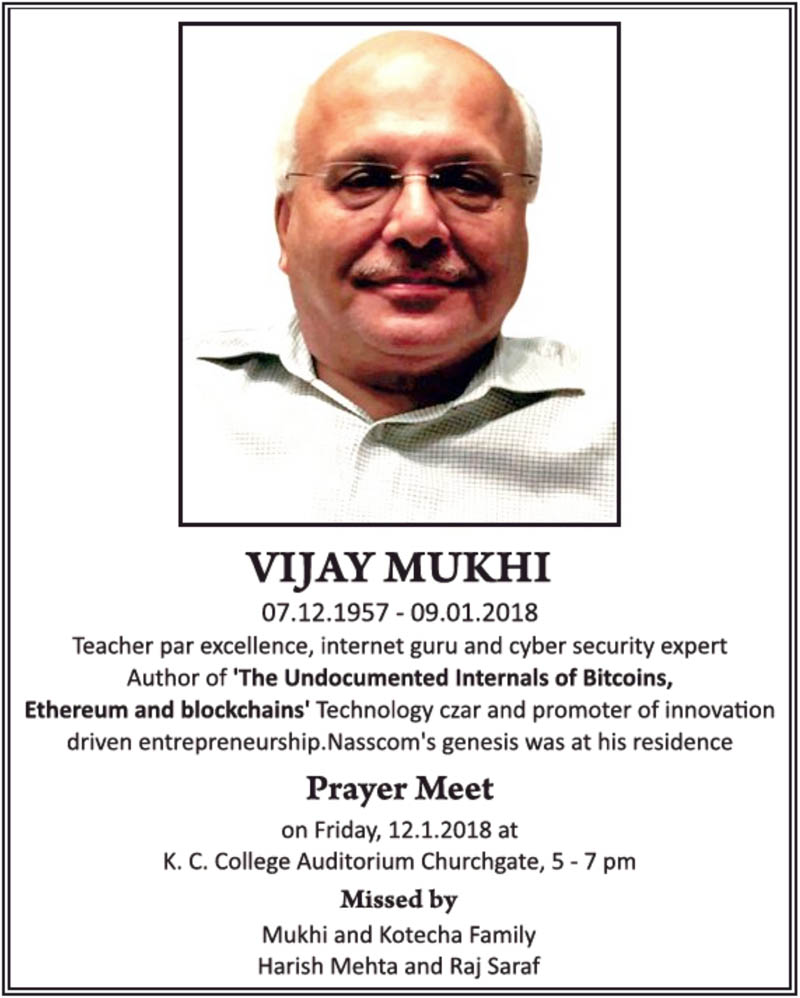 We heard two names in Indian Academic corners when it was asked to learn ‘C’. Yashwant Kanetkar & Vijay Mukhi. I did read books of Yashwant Kanetkar, but somehow I was more fascinated by the writing style of Vijay Mukhi. I learned ‘C’ from many sources but his book The ‘C’ Odyssey DOS the chartered waters and Advanced DOS Unchartered waters inspired me the most. It opened the secrets of the DOS, Disk Operating System that we used for computer & file management for many years. He won’t go much in theory to start with, but he will ask you to write the code with mistakes and then explain how to correct the mistakes. Then slowly he will take you through very basics and language concepts, code by code. That is the style I adopted while teaching many computer subjects and also added historical stories to my sessions.  I also remember referring his DBMS and Graphics books from the same series. 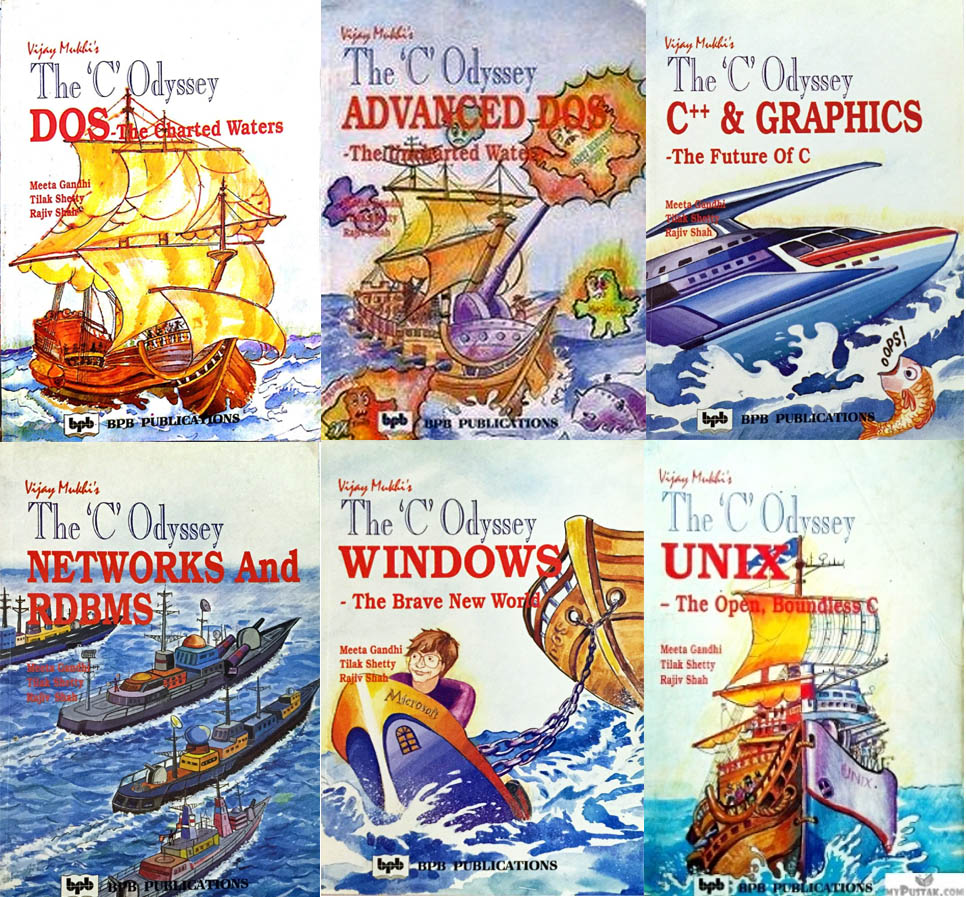 I don’t remember how but I remember I was there when VSNL launched its internet in India during 1995 in worli exhibition. VSNL internet package was known as Gateway Internet Access Service (GIAS). Vijay Mukhi institute was advertising about internet and Java language courses at the exhibition. Vijay Mukhi himself with staff was available to clear doubts if any to join courses at his institute. 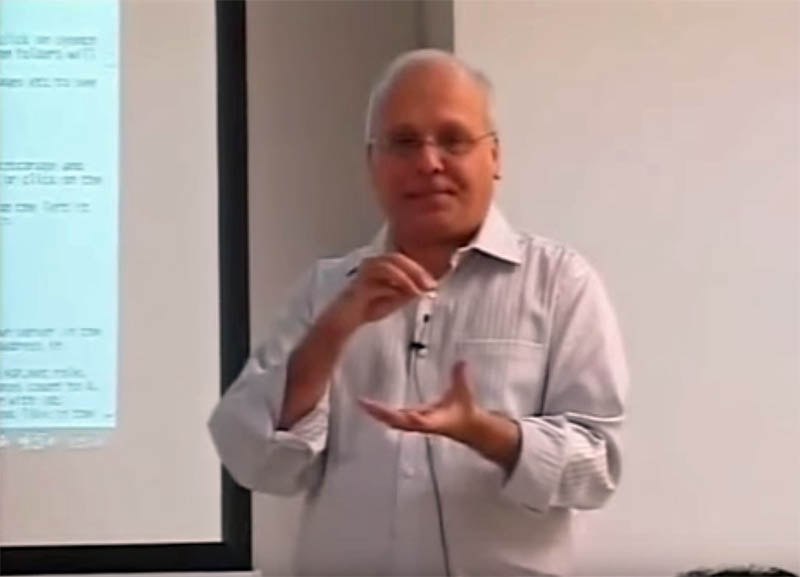 Once I had opportunity to attend Vijay Mukhi crash course on ‘C’ organised by Aptech in Copper Chimney Bombay/Mumbai. There were less than 50 selective attendants which made it all so special.  He was there in full suite and maintained his aura of a great teacher. His way of teaching re-affirmed his way of writing the The ‘C’ Odyssey book. This experience could be narrated as re-visiting the book in 3 dimensional visual form with many of background stories and facts to support the chapters. But there was also something disturbing here. Occasionally Vijay Mukhi didn’t mind taking out a cigarette pack from his pocket and lighting it and taking few puffs in the Air conditioned room. This was something new that at least I’ve to learn to accept from a great teacher. That was really the memorable session of my life.

Later on I also heard about the news of he marrying Sonal Kotecha who c0-authors many books by Vijay Mukhi. I remember this event was celebrated by Media all around. Next time I heard him in an interview when some hackers had figured out how to lock the website by opening many streams and not doing data transfer for pages. He was also in news for explaining denial of service (DOS) attacks when it was new concept and later on DDOS which is distributed denial of service attacks.

After I entered into the web and mobile development, I’ve not heard much about Vijay Mukhi. May be it is me who stopped monitoring. And now all of suddenly there is sad news that Vijay Mukhi is no more. My prayers go to almighty to bless his noble soul and give strength to his family in these difficult times.  I am sure his books will be guiding force for those who wish to learn Technology at best for many many years…